The EU Project Pravo-Justice supports the implementation of justice sector reforms on the ground in the regions. For three years now, the EU Project Pravo-Justice has been helping to involve the legal community in policy-making in justice sector within the framework of Regional Justice Reform Councils from Chernivtsi, Dnipropetrovsk, Kharkiv, Lviv, Odesa regions and Donbas.

During this time, members of these councils were taking an active part in drafting a mediation draft law and amendments to the Bankruptcy Code, proposals on improvement of legislation on enforcement proceedings, implementation of e-court and discussion of the transitional justice concept.

Regional Justice Reform Councils function as permanent working groups to promote bottom-up reform by bringing region-specific challenges and their potential solutions to the central authorities. As a result, lawyers from regions via their own solution proposals have the opportunity to participate in justice policy-making and present their comprehensive recommendations for improving the legislation and practice.

Moreover, thanks to EU financial support, international experts share best European practices on the functioning of the justice system in the framework of the сouncils.With the creation of Regional Judicial Reform Councils, the Project contributes to an improved quality of policies and a reduced gap in regional policy implementation in the justice area. Furthermore, a better evidence-based policy making relies on constant monitoring and evaluation of on-going efforts and research-based policy recommendations.

Representatives of all legal professions, academia, and CSOs are forming sustainable teams in all six regions. Each regional team is coordinated and guided by a regional coordinator(s), who are at the same time the bridge between RJRC and the Project.

Networking between regions enables participants to see their regional challenges from different angles and to look for common solutions. At the same the interaction between different RJRCs is contributing to the visibility and the “weight” of each single RJRC within the political debate. 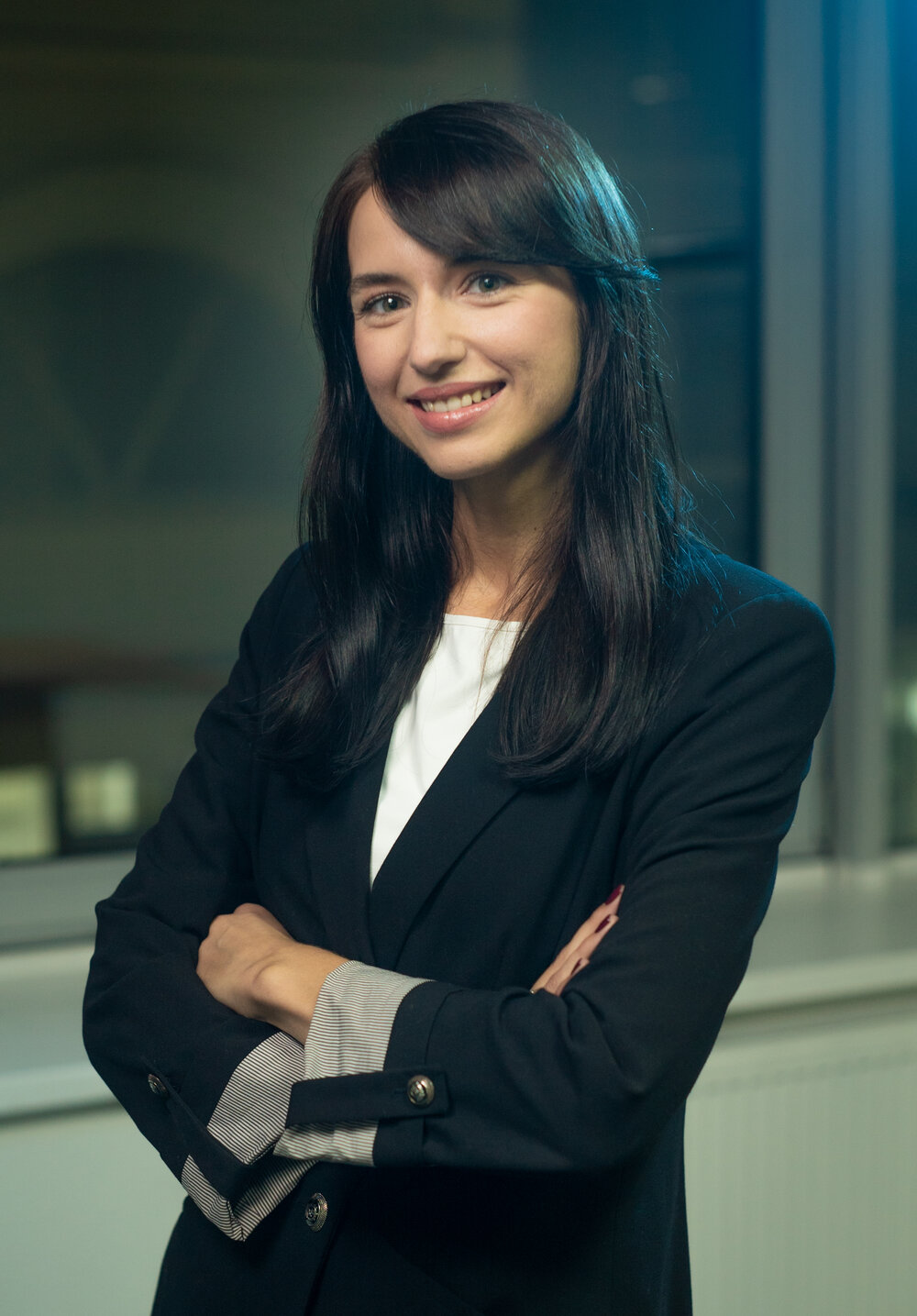 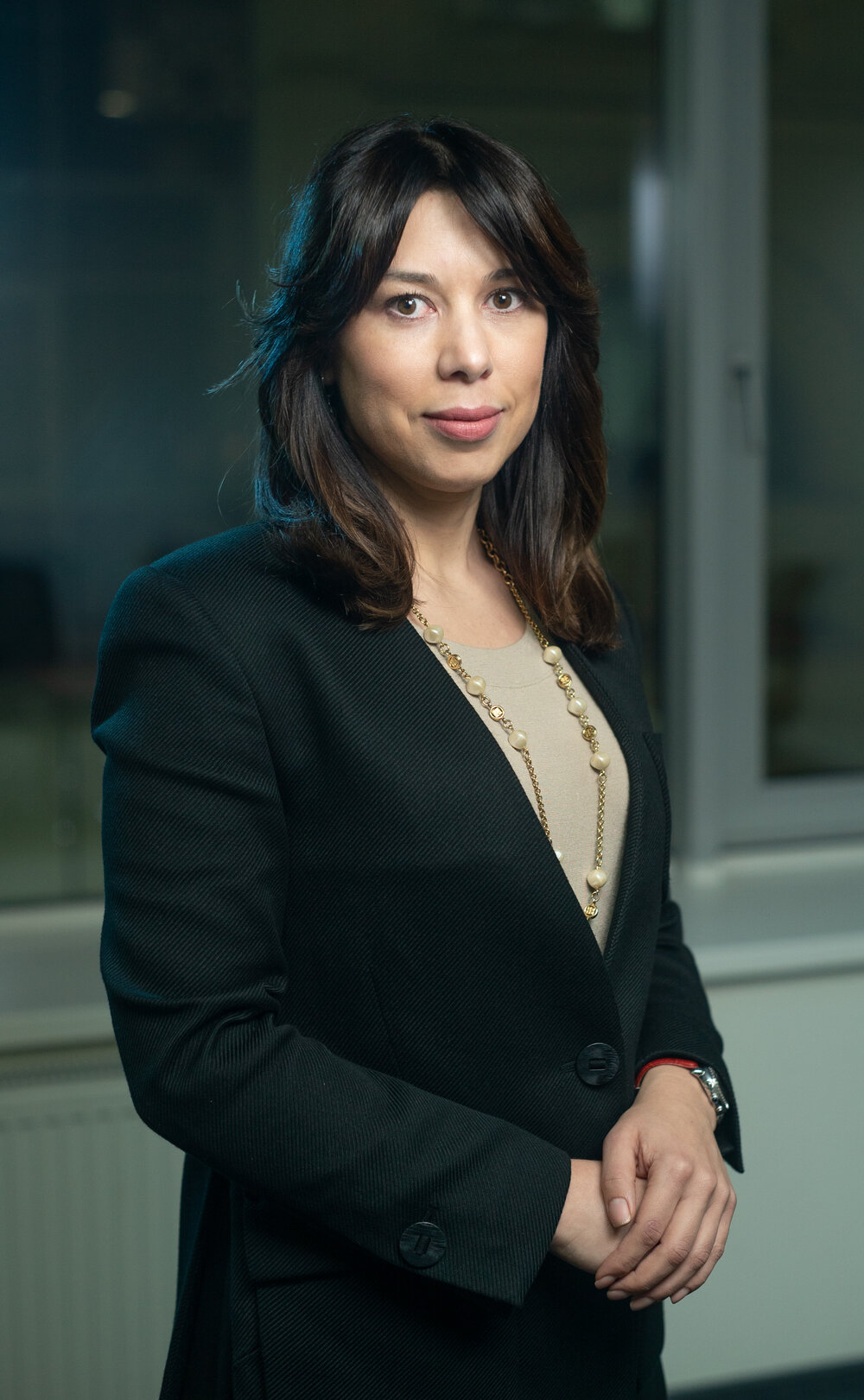 On January 28, the Interregional Working Group of the Regional Justice Reform Councils (RJRCs) held a meeting dedicated to the “Optimization of the Civil Procedural Code”. Judges, lawyers, and academia from all across Ukraine practising in the civil jurisdiction, together with the national and international experts of the EU Project Pravo-Justice, highlighted and discussed the drawbacks of the Civil Procedural Code and came up with some recommendations on how to eliminate them. 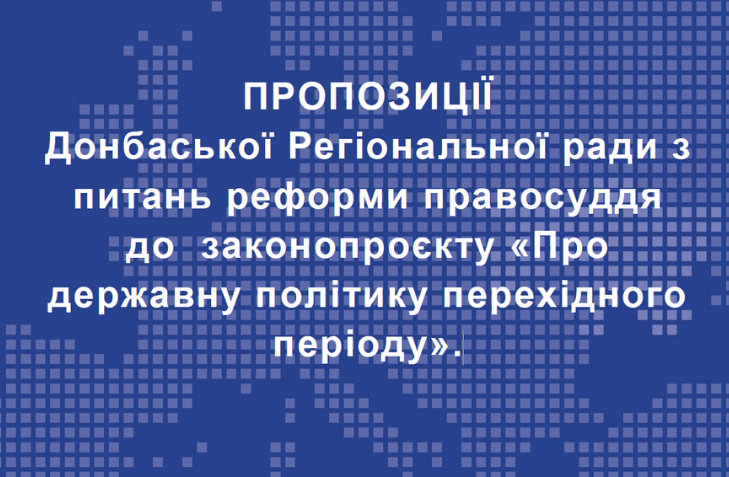