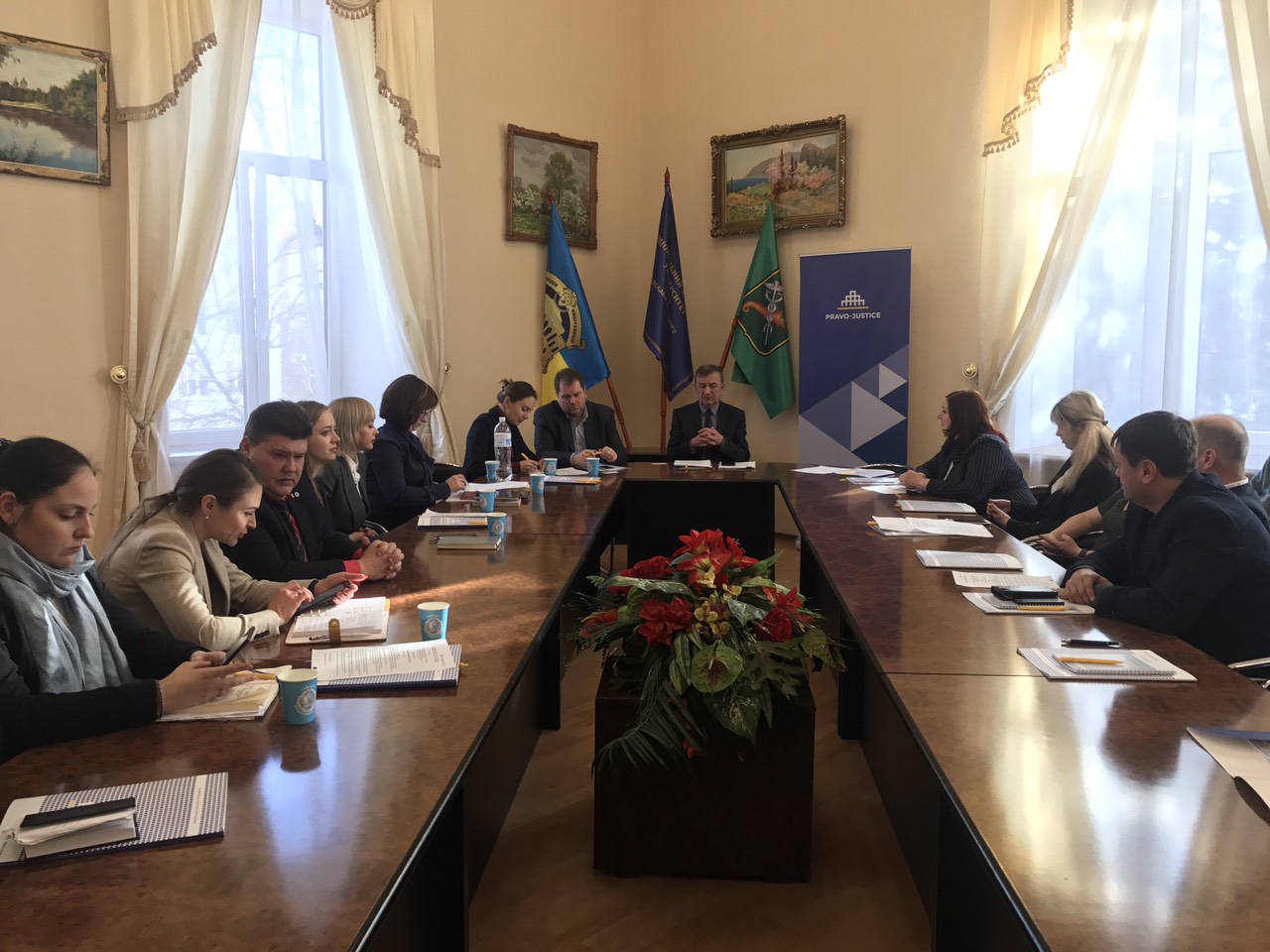 On February 22, the Second Meeting of the Kharkiv Regional Judicial Reforms Council was held on the basis of the Yaroslav Mudryi National Law University.

The subject of discussion was electronic justice.

The welcome speech was made by the Head of the EU Project "Pravo-Justice" Dovydas Vitkauskas, international Project's expert Carsten Manke and Vice-Rector of the Yaroslav Mudryi National Law University Vyacheslav Komarov.

Lina Grishkevich, Deputy Director of the National Judicial Administration of Lithuania, international expert of the EU Project "Pravo-Justice", shared the experience of Lithuania in introducing an electronic court.

Lina noted that the Lithuanian judicial information system LITEKO started operating in 2004, and the improvement of its individual components is still ongoing.

During the meeting, special attention was paid to discussing information technology issues in civil legal proceedings in the context of the right to a fair trial by the ECHR, as well as the development of e-justice in Ukraine, in particular the implementation of the Unified Judicial Information and Telecommunication System. 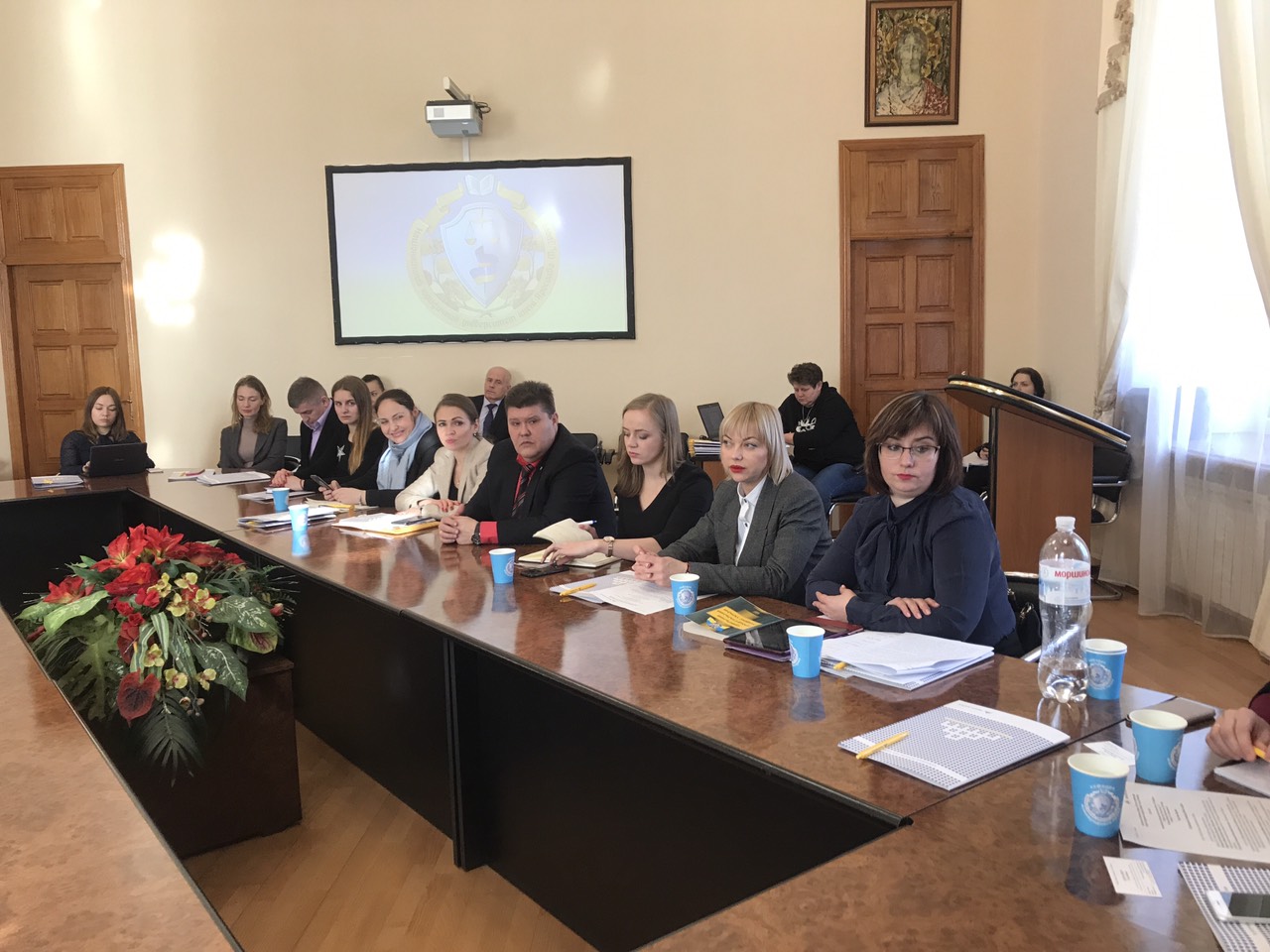