Public education is one of the main tools in countering misinformation 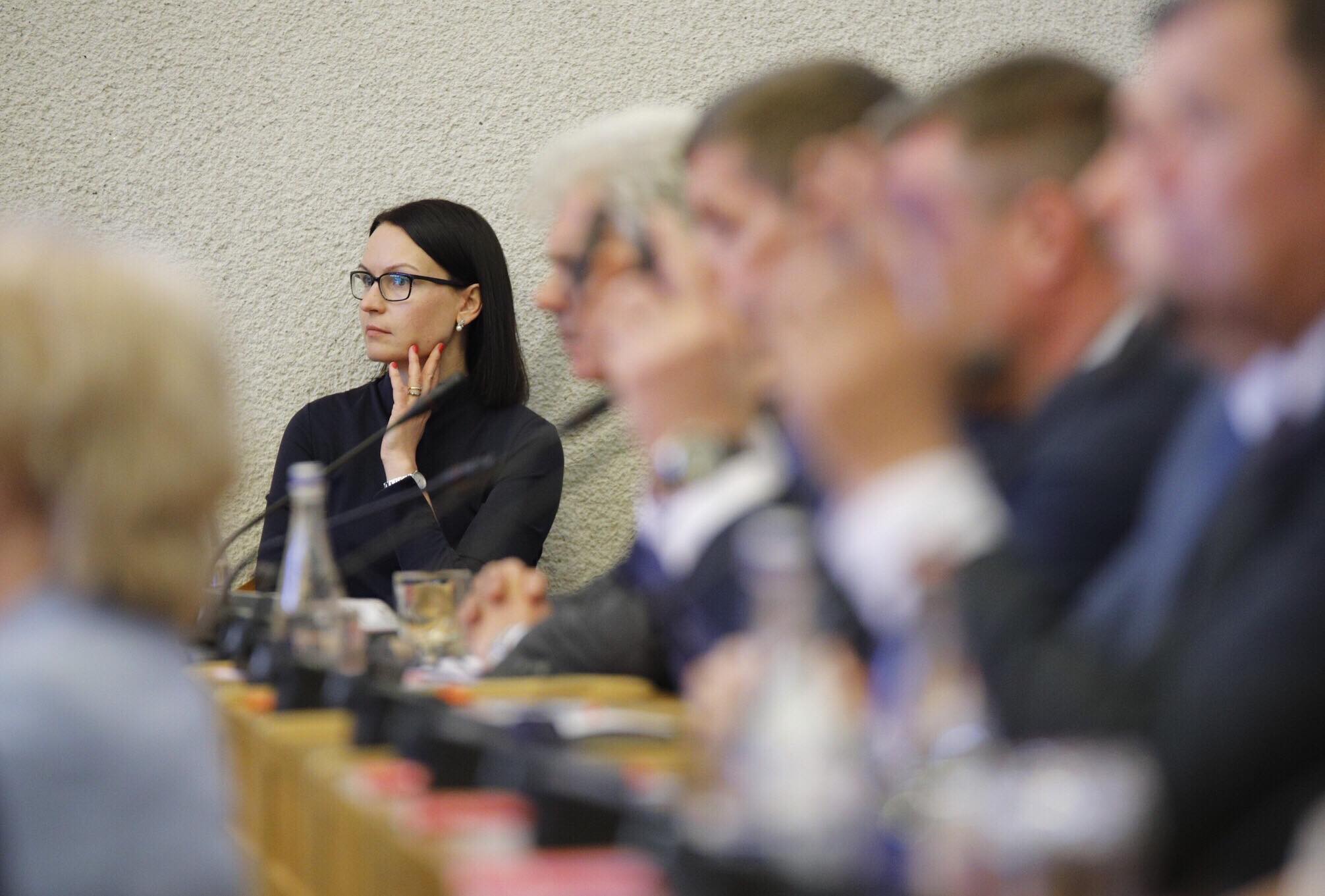 The problem of misinformation, how to deal with it and how to react to it, are extremely important issues for the judiciary. With the help of the media, courts can clearly explain the court decisions to the public and form a confident and open image. For example, in Lithuania, relations between the courts and the media have been developing for more than 10 years, and the rules of communication on social networks for judges and staff were approved 7 years ago. How public opinion affects the work of the judiciary, what methods are used in Lithuania to combat misinformation, as well as how to recognize the same fake from the news stream - examples of judicial communications shared the international expert of the EU Project Pravo-Justice Zivile Navickaite-Babkin.

How important is media's role in maintaining the authority of the judiciary? How can court avoid politicizing of proceedings and how to properly build communication with journalists?

On average, only 5-7 per cent of society directly face the courts. The media undoubtedly plays an important role in building the authority of the judiciary and public confidence in justice. Generally, those having direct contact with courts have better opinion about work of the courts compared to those who learn about court decisions only from the media.

As long as the judiciary is not attentive enough to communication and media relations, it is difficult to expect a high level of public confidence in court’s work. It is evident that there will be dissatisfaction on the side of one party as to court decisions and the dissatisfied party would try to express dissatisfaction in all possible ways. Therefore, with the help of the media, courts can explain the arguments for judgements in a clear and understandable way to the public and build confident and open image of the courts.

In Lithuania the relationship between courts and media has been developing for more than 10 years. It started with approval of judicial communication strategy by the Council of Judges. It was a long and consistent work of creating legal education tools, organizing trainings for judges and court staff, implementing communication campaigns, organizing press conferences, getting judges’ comments, interacting with public opinion leaders and increasing the professionalism of the court staff. Great attention was paid to customer service and support to vulnerable groups in the courts.

As to work of courts and political processes, it is necessary to ensure separation of these processes. Justice must be completely separated from politics. Certainly, it is a very complex and difficult process. Clear position and statements related to the independency of the courts by courts authorities as well as clear and simple explanations of courts decisions could help to avoid crisis in communication. The comments of lawyers and public opinion leaders would be valuable in providing explanations and defending the official position of judiciary and courts decisions to the public.

What is the impact of public opinion on the work of the judiciary?

For people having great responsibility and working honestly in the courts, dealing with complex situations, undergoing continuant stress and tension it is very important to know public opinion.

According to the surveys, public opinion is one of the motivations promoting the profession of a judge. Some years ago, there was a complicated situation in Lithuania when the number of participants of judge’s exams decreased because of low public confidence in courts’ work and work conditions in courts. Great effort has been made to change young people's opinion and to invite the best young lawyers to work in courts.

Courts and social networks: what are the main criteria for building appropriate communication with society in such format of interaction?

Can you give one successful and one “failed” example of judicial communication?

In developing courts’ relationship with the media in Lithuania, project “A journalist in a judge’s chair” was very successful. In this project journalists were provided with an opportunity to simulate trial, render a judgement and “decide on a person's fate”.

Journalists had an opportunity to understand more about coordination of court processes, to communicate with the parties and to render judgements. Participation in this project influenced the opinion of journalists about judges’ work. This project was followed by a number of positive publications in media and posts in social media in which the journalists described complex working conditions in courts and extremely responsible work of judges.

Talking about ineffective communication, I would highlight situations when court decisions are not explained to the public on time and in a simple manner. Such situation could be avoided by strengthening communication skills of judges and court staff and giving enough time for preparation and making up a list of "inconvenient" questions. 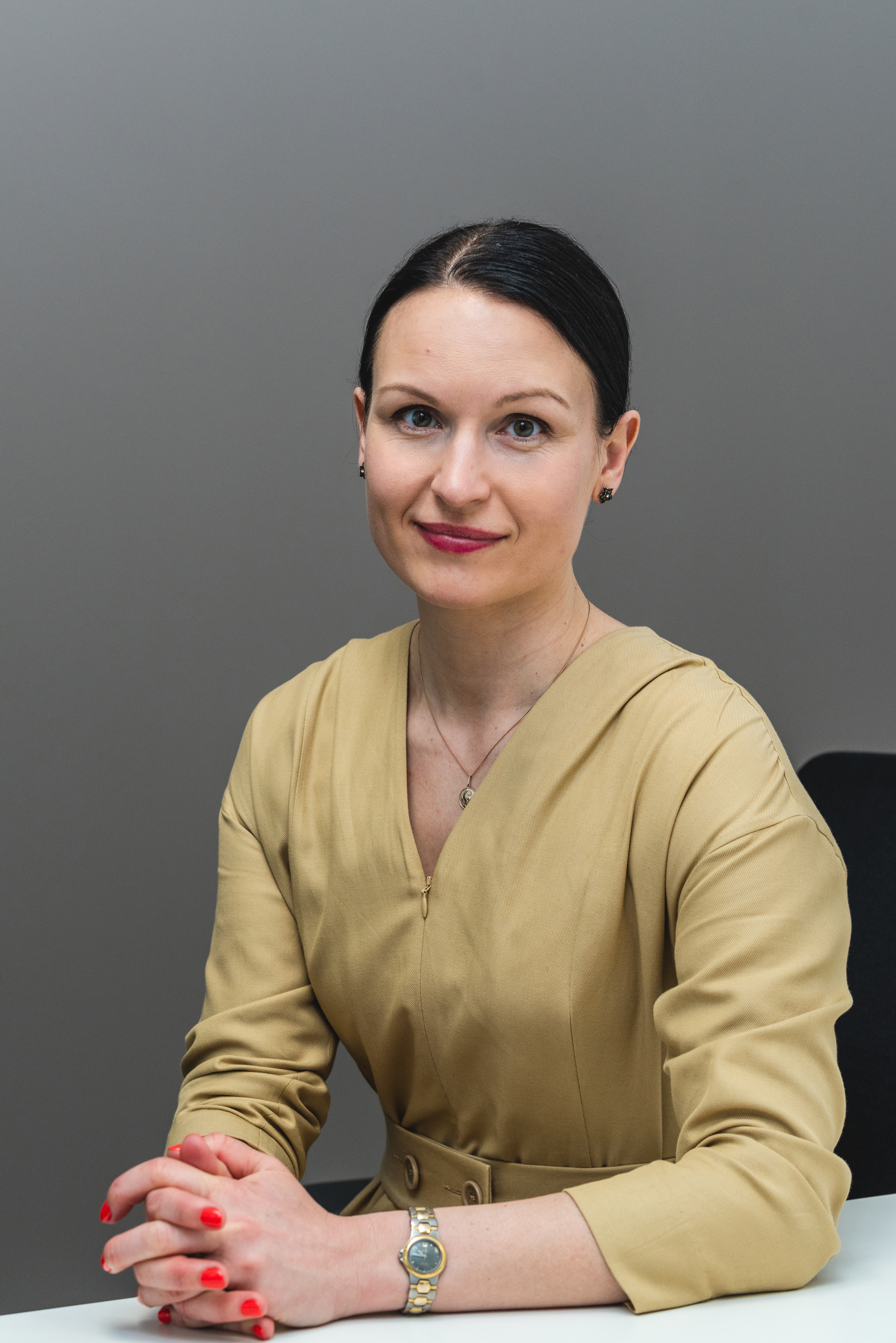 Can you tell us from Lithuania's example how solid information protection and information security of a judge is?

Before taking any legal proceedings to defend the authority of judges or courts it is always very important to assess whether it is really necessary. Sometimes it is more effective not to escalate the situation and to provide objective information to the media, seeking to avoid the communication crisis.

When a clear violation of the authority of courts and judges is found, the Judicial Council or the Association of Judges (defending the rights of judges) should be actively involved in the process. These authorities can act in different ways: make formal statements to the public during press conferences, make applications to the Inspector of Journalist Ethics regarding false, honor and dignity degrading information, submit statements to the Prosecutor General's Office to launch a pre-trial investigation.

Misinformation in the media: how does it affect the judiciary as a whole? What methods are used in Lithuania to counter misinformation?

Other tools and measures: fact-finding initiatives, special measures to strengthen legal education and public resistance to propaganda such as broadcasts, portals, seminars, conferences, special trainings on countering propaganda and misinformation.

Are there in Lithuania events such as “Independent Courts and Free Media” in Ukraine? Could you please tell about them?

Lithuania could take over the good experience from Ukraine and start organizing such events. It is a great opportunity to strengthen cooperation between media and courts, NGOs and other public institutions while solving communication problems relevant not only to the courts but to the society as well. In the Lithuanian judiciary special events for journalists are organized on special occasions such as Journalist’s Day or Court’s Day.

Solutions to propaganda-related problems include only legislative regulation or you can name additional tools?

Legal regulation is not the only means in countering propaganda. Although this aspect is very important, other tools are important as well: public education, engagement and empowerment of the civil society, analysis and publication of examples of propaganda, success stories in countering misinformation, involvement of public opinion leaders, official reports of security departments (on threats to national security). Strengthening independent media is essential in countering propaganda, it adds to public resilience and minimizes the damaging effect of fakes and lies.

How to determine that very fake in the news stream?

The main tool (means) for determining fake information – getting and knowing facts. It requires knowledge and information. In other cases when you don’t have facts and information, other principles might be used for identifying false information:

• Information is based on “black or white” basis;

• Information that is hard to believe to be true;

• Reading the message, you can identify vested interests.

In other words, always think, "who will benefit from disseminating such an information?" and "why did I draw such conclusions?"

What recommendations could you give to counter propaganda?

As I have already mentioned, public education is one of the main tools in countering misinformation. But first and foremost, government should exert enough efforts to advance their own narrative, trust in democratic, public institutions and the way of life. Proactive communication is substantial in the long run. The systemic approach and interinstitutional coordination are extremely important: appointment of institutions responsible for countering misinformation, legislation, public involvement, media literacy and involvement of the governmental leaders.