On June 13, the Directorate of Justice and Criminal Justice of the Ministry of Justice, the Supreme Court, the Verkhovna Rada of Ukraine, the EU Project Pravo-Justice, the All-Ukrainian NGO Ukrainian Bar Association, and the Regional Justice Reform Councils started consultations on the operational monitoring of implementation and analysis of the effectiveness of adopted regulations. 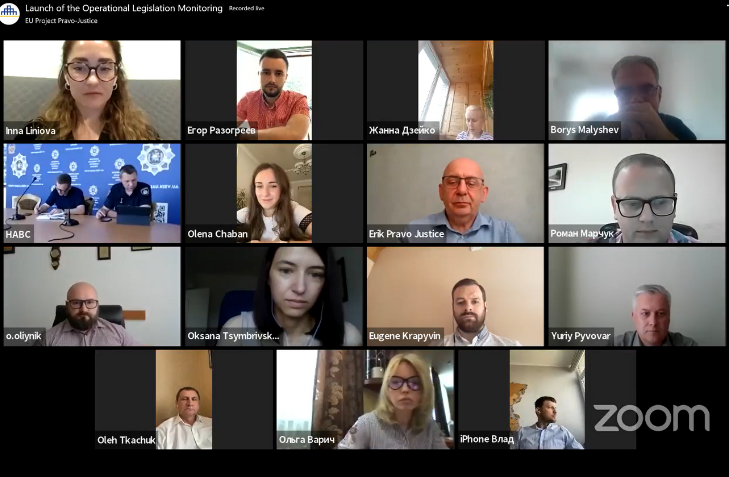 The purpose of monitoring is to develop urgent concepts / proposals of laws and other pieces of legislation in the areas that need operative legal regulation during martial law.

“We actively support operational legislation monitoring – which is extremely important and timely in this rapidly changing environment. Legislative changes, even during martial law, should be based on objective data,” said Eric Svanidze, acting Team Leader of the EU Project Pravo-Justice.

Within 30 days, the Directorate of Justice and Criminal Justice of the Ministry of Justice of Ukraine together with partners will identify conflicting, declarative, or outdated norms in order to eliminate internal inconsistencies and gaps in laws and other pieces of legislation that require immediate legal regulation during martial law.

According to Oleksandr Oliinyk, Director of the Directorate of Justice and Criminal Justice of the Ministry of Justice of Ukraine, the presentation of the monitoring report is scheduled for the end of July.

“Holding operational legislation monitoring at the initiative of the Ministry of Justice is a truly proper step to find a systemic solution to problems that have arisen during martial law. Following consultations with various stakeholders at the central and regional levels, with representatives of NGOs, we jointly identify existing problems, work on them, and hopefully, will obtain substantive and high-quality proposals to address them,” said Oksana Tsymbrivska, Deputy Team Leader of the EU Project Pravo-Justice.

“The Ukrainian Bar Association is happy to join the process of operational monitoring. This process is very important given the war that has been raging in Ukraine for more than three months. It is very important to adapt the legislation and the justice system in general to the existing circumstances. We hope that the results of the monitoring will turn into legislative proposals, which will be supported by the Parliament,” said Inna Liniova, Executive Director of the All-Ukrainian NGO Ukrainian Bar Association. 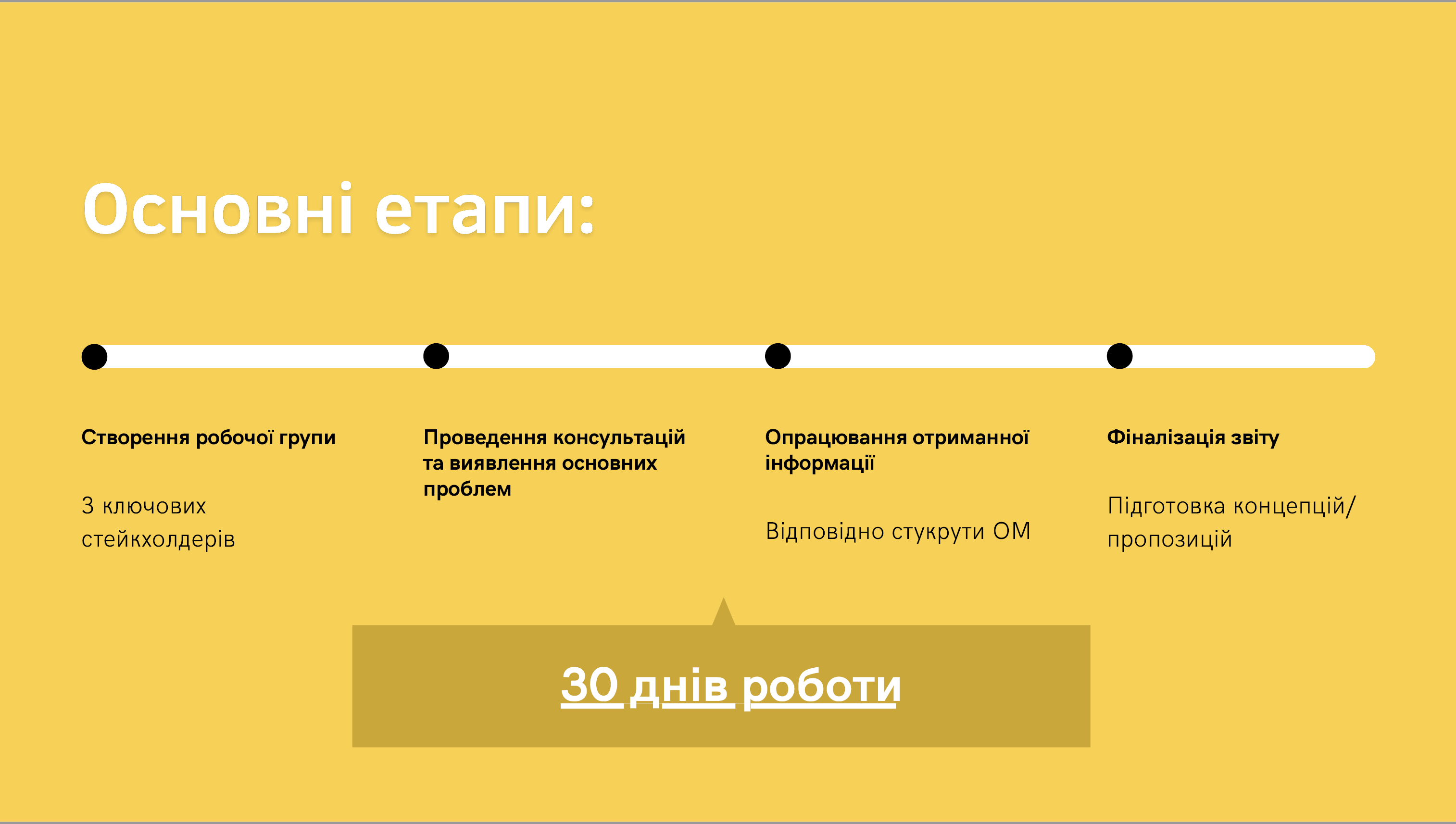 A working group composed of representatives of the Ministry, experts of the EU Project Pravo-Justice, and members of UBA have formulated a number of issues that need to be addressed in each area at the earliest convenience, and thus will be examined in the framework of the operational monitoring, including:

On June 14 and 15, open professional discussions with representatives of the judiciary, lawyers, experts of the EU Project Pravo-Justice, the UBA, and representatives of the Regional Justice Reform Councils were held to discuss the existing issues and possible solutions. This information will be processed by the Directorate of Justice and Criminal Justice of the Ministry of Justice of Ukraine and included in the report for further preparation of relevant legislative concepts and proposals.