The precedent: does it actually exist? 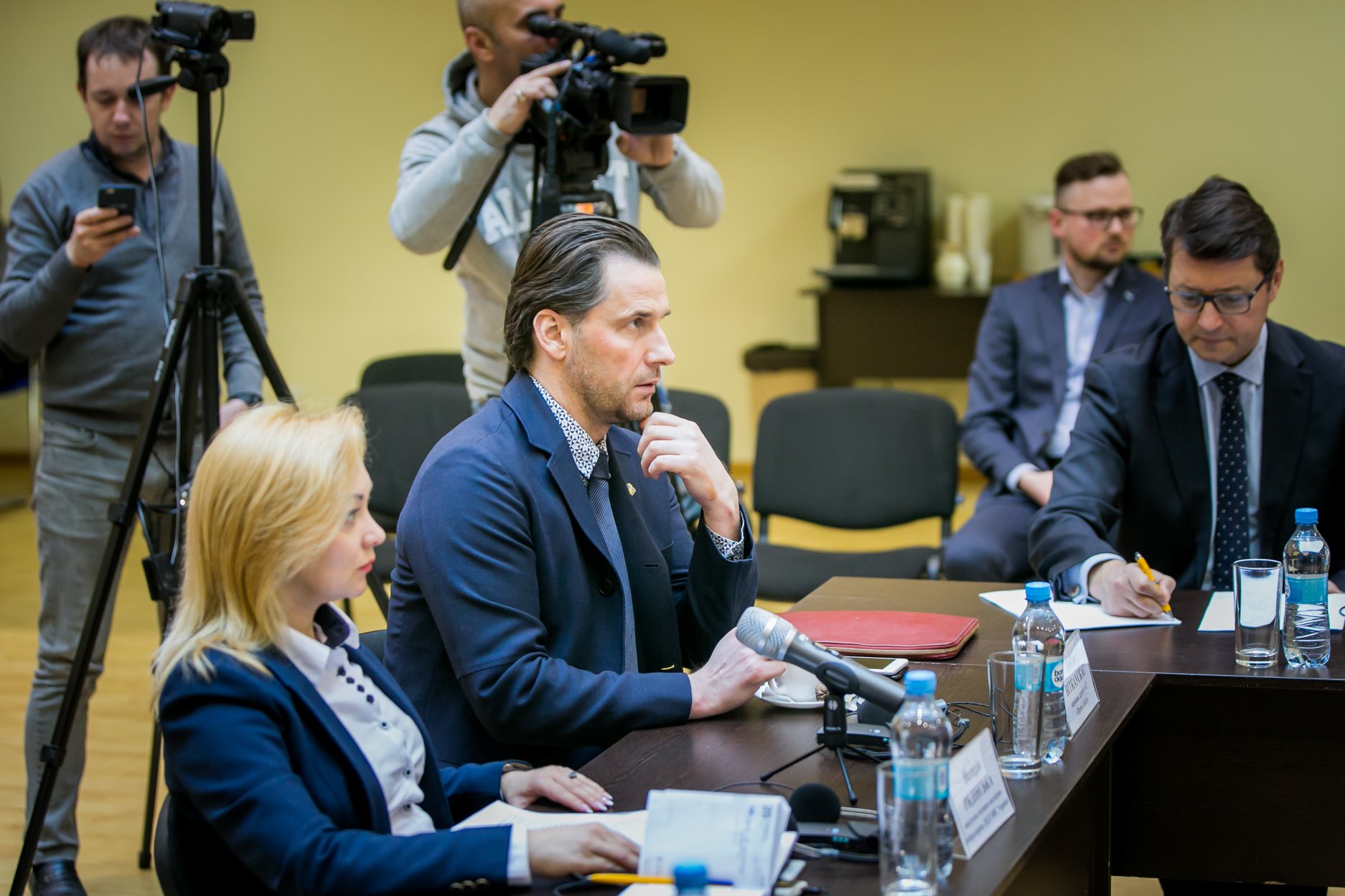 On February 25, judges, lawyers, international experts and scholars gathered in the LHS office to discuss whether the legal concept of the precedent actually exists in Ukraine.

"The role and significance of the precedent is possibly an everlasting debate, discussed in many countries of the European Union", says Virgilijus Valancius, a judge of the General Court (EU), an international expert of the EU Project "Pravo-Justice".

It all depends on what the legal practitioners expect from the precedent. The most important role in this matter should be assigned to the Supreme Court, because it is necessary to remember that the uniformity and consistency of case should be ensured primarily by the Supreme Court.

"There is one recipe for all cases - such a message should come from the Supreme Court," Valancius emphasized.

The effectiveness of the Supreme Court role depends on what the Ukrainian society is expecting from it, said Dovydas Vitkauskas, EU Project "Pravo-Justice" Team Leader. Ukraine has to decide: the Supreme Court must correct the mistakes or act as the guarantor of the legal system, the expert advises.

Bartosz Wojciechowski, Judge of the Finance Chamber of the High Administrative Court of Poland, PhD in Law, an international expert of the EU PRAVO-Justice Project, told about approaches in developed countries. Under the precedent, we mean a court decision that is final, sets an example and is of practical importance for disputes that may arise in the future.

The first instance courts always take into account the decision of the Supreme Court, which contributes to the case law development. In Poland, courts usually refer to well-founded decisions of higher courts, said Bartosz Wojciechowski. 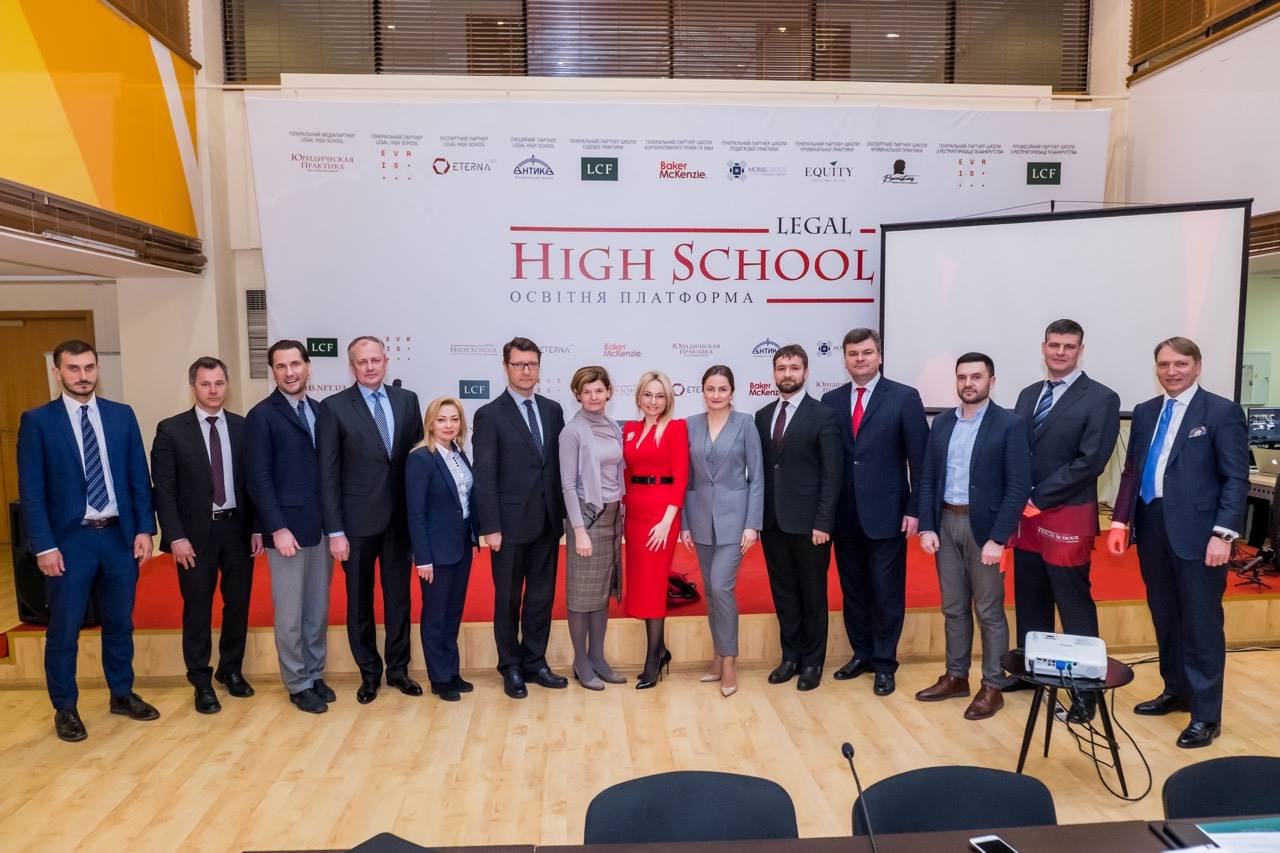