Path to the implementation of the UJITS: challenges and prospects

On March 12, Kharkiv hosted a round table "Path to the implementation of the UJITS: challenges and prospects", in which representatives of the Kharkiv legal community discussed the state and possibilities of the UJITS, as well as other issues of judicial reform, including reorganization of the judiciary, appointment of judges, formation of the High Qualifications Commission of Judges of Ukraine.

Roman Babiy, Chairman of the Subcommittee on Enforcement of Judgments of the European Court of Human Rights and Alternative Dispute Resolution of the Verkhovna Rada Committee on Legal Policy, Pavlo Tykhy, Chairman of the Eastern Commercial Court of Appeal, Serhiy Suchenko, Legal Adviser of the Program USAID New Justice and Ivar Tallo, international e-justice expert of the EU Project Pravo-Justice. 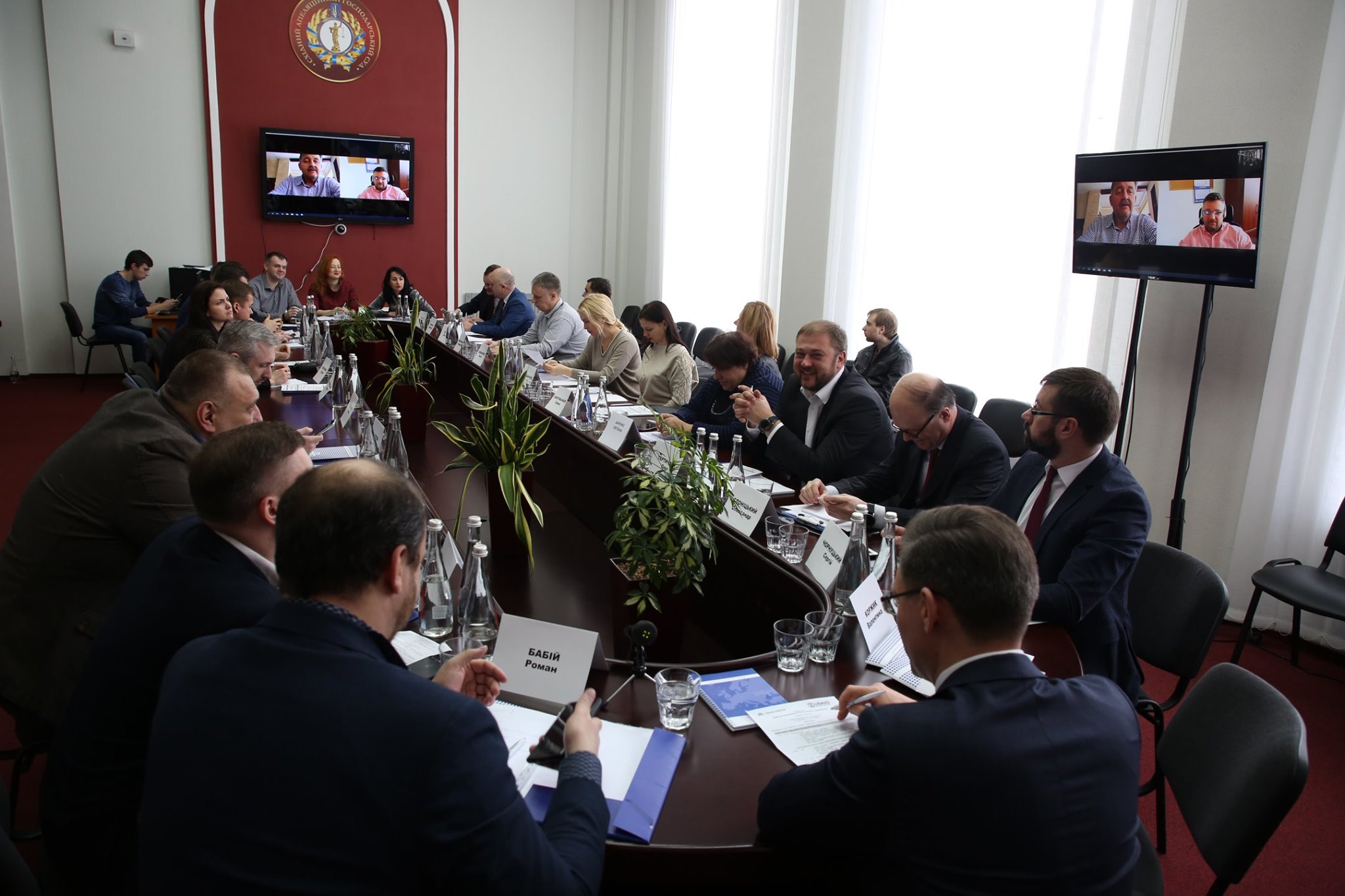