When will Ukraine become part of digital state? 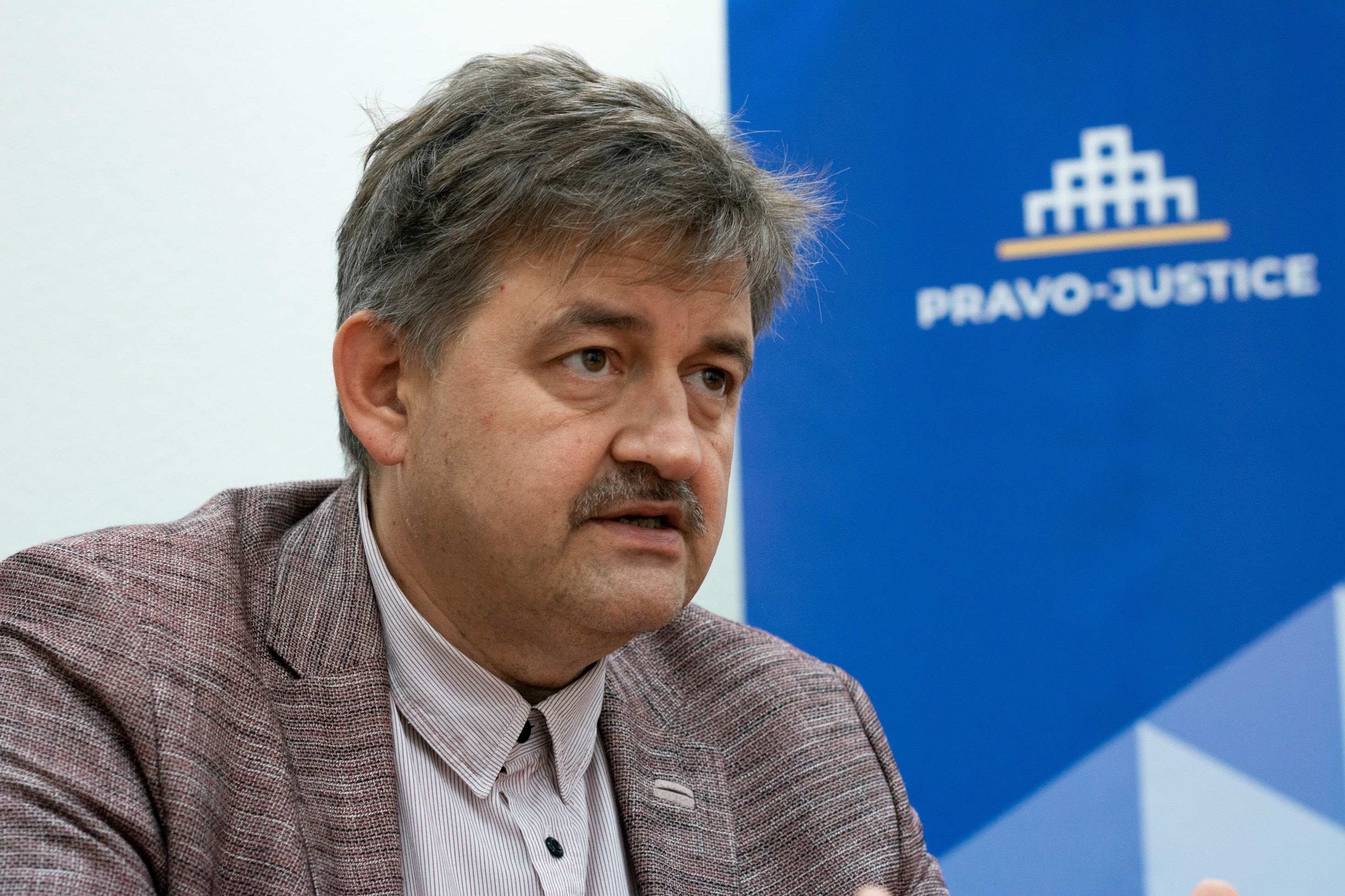 In five years, Ukrainians will not present their driving licenses to the traffic police, and paper documents may not be required at all. Certificates and even passports for Ukrainians will not be needed in the European Union. All this can become a reality thanks to the introduction of a system of state electronic registers that cover all spheres of people's lives.

The creation of digital model of the state in Ukraine began in 2003. The creation of electronic state registers and databases began with the adoption of the legislative framework governing the use of electronic documents. And also, after the opportunity to use electronic identification and signatures. Five years ago, electronic registries began to be introduced more intensively, but the state in the smartphone is still out of the question. The registers are electronic, but the registry data is not of true value. For example, it is simply a scanned document, not information entered in a specific electronic form. What problems is it necessary to solve to put Ukraine into a smartphone? And can it be done in the lifetime of current generation?

There is a new slogan in the world, “Data is the new oil”. And no country, much less a European country, can simply stay away from this principle. Currently, the volume of information is increasing. A simple example - even video surveillance cameras installed on buildings produce data. Naturally, the use of digital information requires new rules. First and foremost, those are laws on personal data protection.

The transparency of personal data in different countries is different: for example, in Scandinavia any citizen can find out how much taxes a neighbor has paid. And in America, President Donald Trump has decided that even he will not publicize the amount of taxes he has paid. Although all the heads of state before him it did.

But in any case, there must be a general policy on data capture, use and protection in the country. 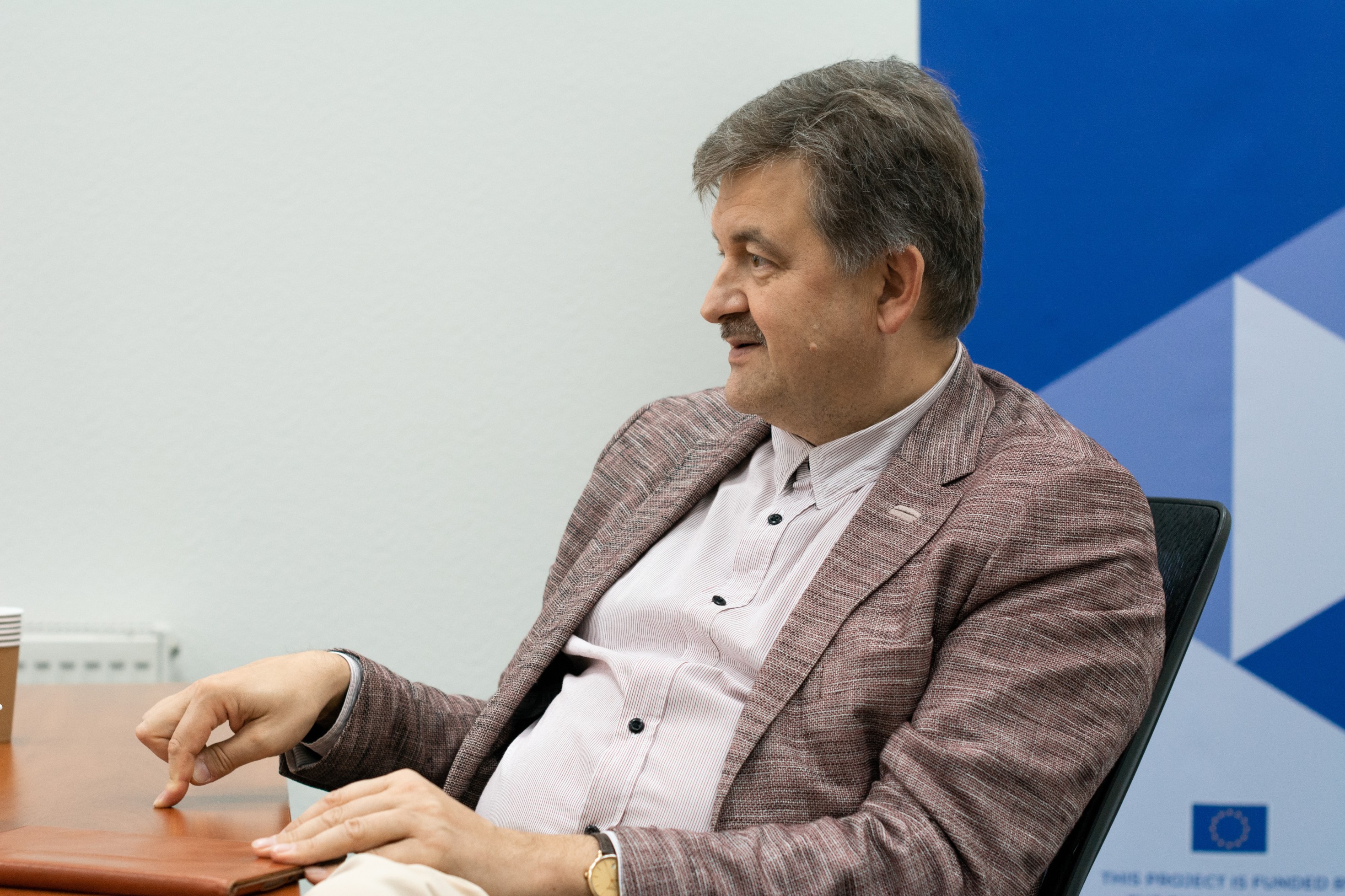 First of all, a law on registers must be adopted

There have been some successes in Ukraine in building a digital model. For example, a real estate register has already been created. The Law on Electronic Trust Services was adopted, it should enhance the culture of using digital signature and ensure the integration of the Ukrainian digital identification system into the European one.

Trembita system was also created to allow for the free exchange of data between government agencies. Trembita allows administrative service centers to provide public services promptly and efficiently, providing access to information in national registers. By the way, it also contains a comprehensive system of information protection.

There is no special law on registers in Ukraine, so there is no data policy in such registers. The registers are disjointed, many of them duplicate each other, and often disputes have to be resolved in court. First of all, it is necessary to adopt such a law in the Verkhovna Rada in the near future.

A separate issue of building an effective registry system is determining the registry-specific baseline data. Creating a really effective registry is only possible if you create a clear hierarchy, declare strict data sharing rules, prevent duplication. There have been some successes in Ukraine in building a digital model.

In order for the digital model to be created, it is necessary to complete the assignment of individual numbers to each citizen. The Law on the Demographic Register provides for such identification in Ukraine through the formation for each citizen of the so-called "UREN”). This is a unique registry entry number. This method is versatile to unify the available data.

So far, all registers are dismantled and a unified approach to identification is not used. For example, names of Ukrainians are often spelled differently - for example, "Юрій" can be rendered in Latin as "Iurii" and "Yuriy", and there are other options. In addition, many people have the same name. How to distinguish them? Only with the help of such numbers assigned to each resident of the state.

The lack of unique numbers provokes difficulty in checking data. For example, officials' electronic declarations should be checked automatically. But so far it is impossible. As a result, out of million declarations, only 600 are checked. This is, of course, is too small.

The process of assigning UREN began in 2015: everyone who received biometric passports already have them. Today it is 14-15 million people. One third of the population.

At the current pace, it will take 10 years to assign the numbers. But the current government wants to speed up the process. It is most effective to get people to, for example, get a new passport with a number.

When assigning numbers in different countries, there were also unforeseen difficulties: in Georgia, for example, to complete this process, the Holy Synod had to be assembled. Parishioners thought the number was the devil's number. But the Synod proved the opposite, a PR company was organized in the country, people believed, and a digital model of the state was built. Now, drivers do not show licenses to traffic police there: officials have everything in electronic databases.

The practice of implementing “UREN” in Ukraine also faces the reluctance of individual citizens to have such a number because of religious beliefs. Today, such cases are isolated and cannot have a significant impact on the state vector, but these issues also need to be addressed. Also, in Ukraine it is necessary to reduce the number of state registrars who create registers by recording data. Five years ago, the process of obtaining this status was simplified and too many - about 10,000 obtained this status. Due to differences in registrations, raiding cases have increased.

Much has been done to modernize the state government by the government of Volodymyr Hroisman. But the current Cabinet did not break everything and continues to implement the digital model, based on previous achievements.

Digital state saves time and resources for both ordinary citizens and businesses and officials themselves. Scientists estimate that one digital signature saves about 1 hour in Estonia. On average, people annually put 40 digital signatures. And this is able to increase GDP by 1%.

Electronic business registration will make the country attractive to both internal and external investors. Even the traffic jams decrease: thousands of people transport documents in cars every day in Ukraine.

Moreover, building a "state in a smartphone" will allow Ukraine to become part of the European digital market. Currently, its construction is actively underway. To this end, requirements for all the countries of Europe are being unified, which they are gradually fulfilling.

In Ukraine, as in the EU, laws on information and protection of personal data were adopted. Special communication means must also be improved for the digital market to work, and the state must closely monitor that personal data are used only for its intended purpose. For example, if a school has taken information to enroll a child in a class, the information cannot be used for promotional purposes. The same with the data taken by the Ministry of the Interior, for example.

Digital signatures need to be harmonized with the European Union to implement single European digital market.

The process of building a digital state in Ukraine is already underway and can be completed in 5 years. And then, with the development of these processes in the European Union, Ukrainians will be able to travel across the continent without papers at all.